Another year has passed with such speed that it is almost frightening.

Christmas has happened and you’re probably contemplating taking the Christmas tree down and bringing some kind of normality to your living room, diet and work pattern.

This is my first message as County Commissioner and I must start by wishing you all a very Happy New Year and to thank you in advance for the time, energy and skills that you are going to invest in our young people over the next 12 months.

I can’t continue without placing on record my thanks to Nickie Chapman, our outgoing County Commissioner for everything that she has done for our county during her appointment. We’re Facebook messaging each other regularly and I hope that Nickie will put up with my daft questions for a few more weeks!

It was tempting to use this message to tell you all about me, but many of you already know who I am and those that don’t will find out over the next few weeks and months.

I could tell you about all the plans and my vision, but things are still a little fluid there too and I will tell you more about that as we progress through 2017.

What I am going to tell you about is running and why it is a little bit like change.

2017 is going to be a year of change for Norfolk Scouting, change isn’t bad but it can seem like hard work – so can running!

From a positive angle, 2016 was the first time ever that I kept a new year’s resolution.

I started running in 2015 by following the Couch to 5K programme, mainly because I was travelling so much and I wanted a way of getting some exercise. I wouldn’t say I enjoyed it to start but I found that I could do it and it helped me fit into shirts better!

On Christmas Eve 2015, I was with a number of work mates discussing resolutions and I declared that I was going to make sure I kept running. My friend, Jacko agreed he wanted to run regularly and we made a plan to start lunchtime running.

Change tip 1 – Do your research, make the change is something that you want to do and can do, I already knew I could run so there was no jumping in the deep end.

January arrived, we started regular lunch time runs. Normally on a Sunday Jacko would text me to arrange the runs for the next week and continued all year. If either of us was on holiday or working away we would get in touch to make we were still being good. 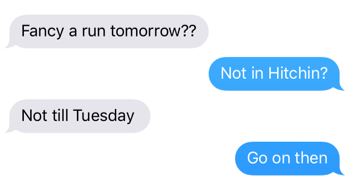 Change tip 2 – Have a friend, someone to help make the change happen and keep you encouraged or who you can encourage.

Every run was recorded on Strava, so we could see how well we were doing. This built a record of our previous runs, and although the objective was just to keep running we began to see we were getting better.  We would probably be better still if we didn’t chat so much on the way round! 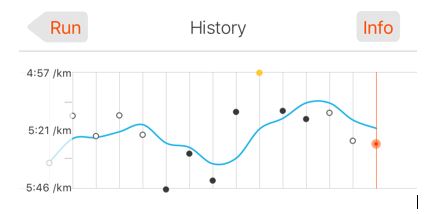 Change tip 3 – Look back to where you have come from, celebrate the progress you are making as you make it, not just when you think you are finished.

Being on Strava meant that others could see what we had been doing and say well done.

Change tip 4 – Make sure people know what you are doing and why. Take interest in other people’s effort, say well done or offer advice. They might do the same to you and it is very encouraging and helpful. 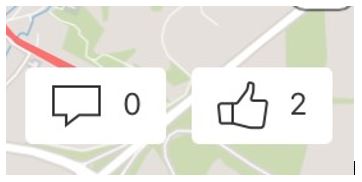 Running around Norwich in our lunch break, we were often spotted by people we knew, some were not so encouraging with their comments.

Change tip 5 – Know your facts! Some people are generally sceptical, understand what you are doing inside out, why you are doing it and the results. You can use this to counter any doubt and even convert others to your way of thinking.

Eventually, despite all my moaning going up hills, I have learnt to enjoy the runs, in fact if I have had a bad morning taking a break to do something completely different acts like a reset button before tackling the afternoon.

Change tip 6 – Make sure you enjoy what you are doing, bearing in mind you will have the odd hill to climb!

So if you are starting out on a new resolution, or trying something new with your programme, team or maybe even a whole new role, I hope you find these tips helpful – Good luck with whatever you try! 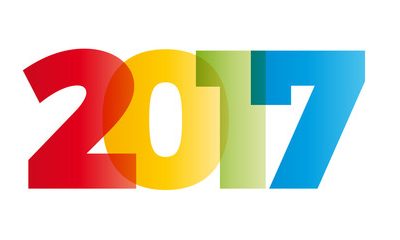