We are delighted that the Chief Scout, Bear Grylls, has recognised the following members of Norfolk Scouts in the 2017 St George’s day awards. 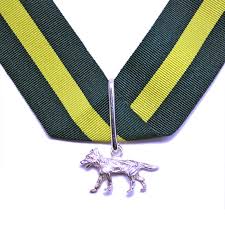