The Scout Association has reported the highest number of adult volunteers on record in its latest annual membership figures, which were released today.

The figures show that there are now 2,603 recorded volunteers in Norfolk, more than at any point in its history.

With the nature of volunteering in the UK changing and more adults offering their time flexibly, more people are needed to run Scouting than ever before. This includes section volunteers, as well as charity trustees and skills instructors. This year is the first time that The Scout Association has fully incorporated trustees into their total number of volunteers.

Scouting also continues to grow among young people in Norfolk.

There are nearly 6,500  young people involved in Scouting in Norfolk. Including adult volunteers, total membership today is up by 11% at 9,025.

Scouting continues to be the largest co-educational youth movement in the UK with twelve consecutive years of growth in its youth membership. 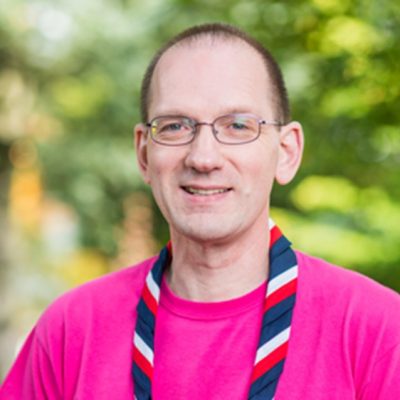 “Our adult volunteers today seek much more flexible volunteering arrangements than in the past, so that they can fit it around their busy lives. Many adults who are signing up with the Scouts have a limited amount of time to donate to us, and so we need more volunteers as a whole in order to accommodate the continued demand for Scouting among young people.

“I’m therefore calling on adults who want to make a difference to the lives of young people in their communities to give Scouting a go. We know that not having enough time is the main barrier to volunteering among adults, which is why we want to make it easier by offering flexibility in a range of roles from Scout group leaders to administrative and trustee positions.”

Nationally, the Cub Scouts (8–10 years) is the most popular Scouting section with 158,000 members and nearly 2,000 joining in the last 12 months. Another stand out area of growth is among girls and women joining, now making up 27% of the organisation.

Scouting is shaped by young people in partnership with adults and we are always looking for new volunteers. If you want to help young people gain skills for life join the adventure in Norfolk by emailing join@norfolkscouts.org.uk or calling 01603 502246. 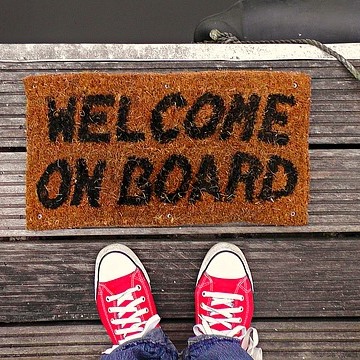