Norfolk Scouts in the media

On Tuesday (11 April), following the announcement of our membership numbers in this year’s census there was great interest from the local media to share our success but also to help publicise that we need more adult volunteers, so that we can continue to grow.

Then finally Nick spoke to Andrew from Gilwell, Jon from Reepham, DC for South West Norfolk, Mike and Heather a Scout and Guide leader.

On Wednesday (12 April), Matthew, County Commissioner was featured in coverage in the Eastern Daily Press

Thank you to everyone who took part, there has been a flurry of adult want to join enquiries which is very promising. Hopefully this provides some material to help keep the message that more adults equals more opportunities going across the county. 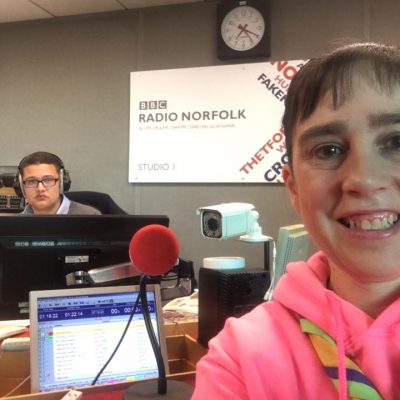 Norfolk Scouts in the media