Three members of the Association were recognised for their long and dedicated service to Scouting and the community at the Mayor’s Civic Awards for Voluntary Service. 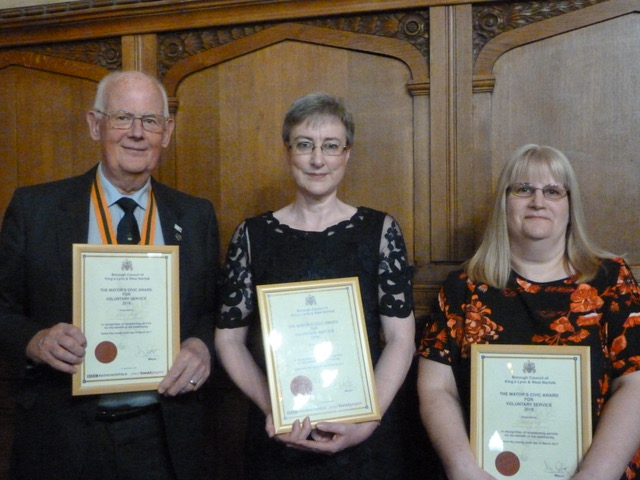 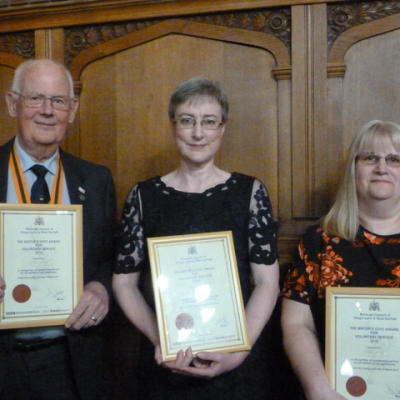