The 12th King’s Lynn Beavers were treated to a reception by The Worshipful the Mayor of King’s Lynn & West Norfolk, Councillor Carol Bower at King’s Lynn Town Hall.

The Beavers and their Leaders were given a tour of the Magistrates Court and the Mayor’s Chambers before receiving their Chief Scout’s Bronze Award Certificates and badges from the Mayor.

Following their awards and investing a new Beaver into the colony, biscuits and squash were the order of the day.

The Leaders and parents want to say a huge thank you to the Mayor and staff for hosting the event and making it a memorable evening for the Beavers. 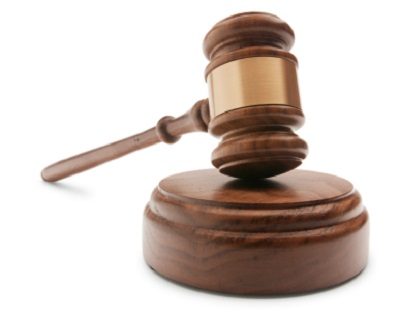