A new role for David!

Congratulations to David McIlwhan on becoming the Assistant County Commissioner for Top Awards and Network. 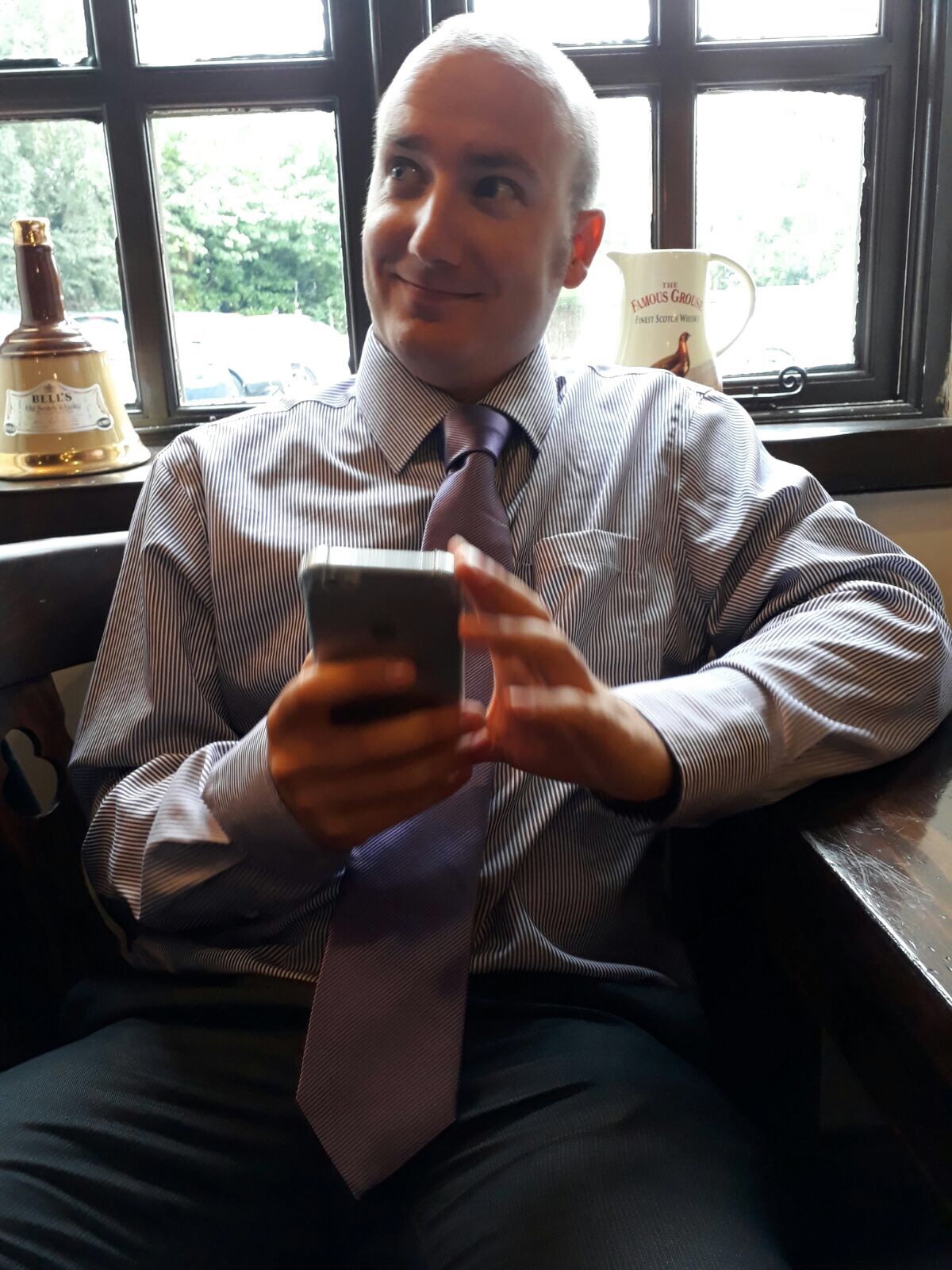 I’ve been involved with the Scouts as an adult for around 15 years as well as being a cub scout in my youth. I’ve previously worked with the Explorers where I’ve gained the most experience but I have also set up a Network from scratch a number of years ago.

I have experience in Top Awards and have previously signed off elements of Queen Scout awards for the Explorers.

I’m looking forward to monitoring, supporting and growing the number of Young People achieving Chief Scout Platinum, Diamond and Queen’s Scout Awards and assisting the development of Network ensuring the programme is accessible to all 18 to 25 year olds” 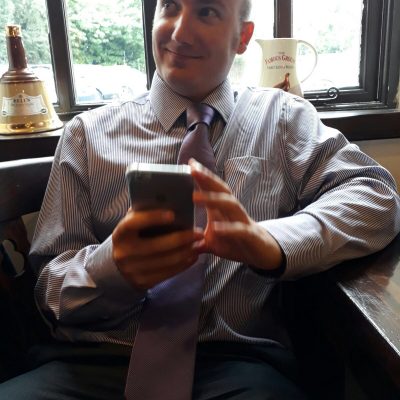 A new role for David!