Cub Scout Leader, Jon Holder, 28  smashes world record by skateboarding the length of the UK end to end in just 16 days, beating the previous world record set at 21 days. Jon , who is a leader with 2nd Reepham, credits Scouting with his success saying “Without the skills and resilience that I have learnt as a Scout and Leader, I don’t think I could have completed this challenge. The mental strength and physical exertion that was needed made me draw from the experiences I’ve had in Scouting.

Scouting has also encouraged me to do things for others, so this challenge was dedicated to two charities that I’m supporting.

Jon is hoping to use his adventure to encourage his Cubs and others to follow their dreams and is holding talks in his local area and Facebook live sessions. If you have been inspired, by Jon’s Adventure or want to see his Journey in full check out Jon Holder on Facebook or search #bigskatedown on twitter. 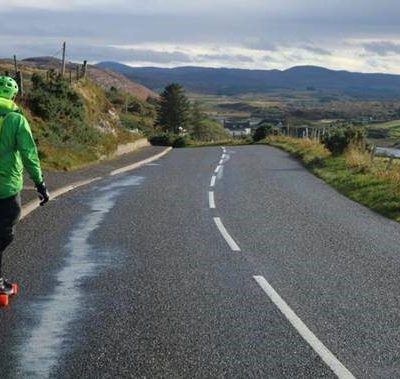 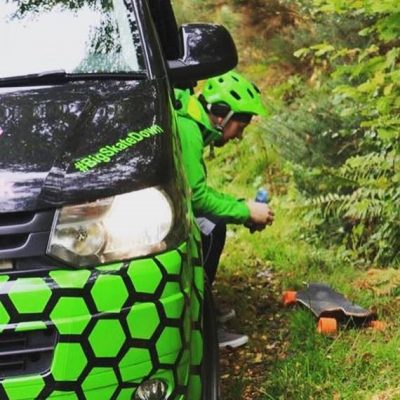 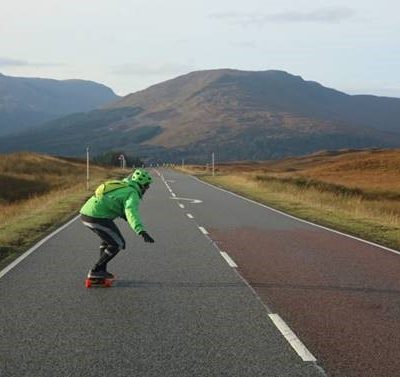 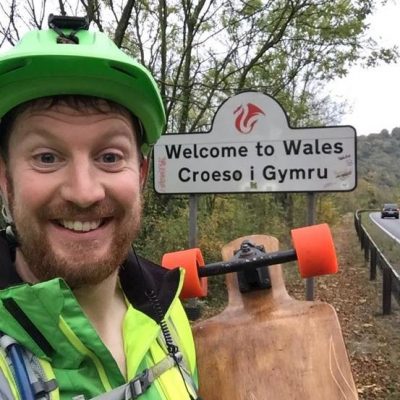