We’re looking for a principle volunteer to lead the District of South West Norfolk through the next stages of development, as we focus on Scouting’s strategy to 2023.

The District Commissioner is a key member of County Commissioner, Matthew Burrell’s team.

Scouting is strong in South West Norfolk, which has seen a significant growth in both Young People and Adult Volunteers, however there are still challenges which include refreshing and establishing an accessible Explorer Scout provision, re-introducing a Scout Group in Watton and creating a structure and support model to help develop the District’s amazing campsite facility.

South West Norfolk contains a mixture of rural village Scout Groups and Groups based in market towns. It is geographically quite spread out and this can be a barrier to working together, the District Commissioner will need to be able to communicate and engage using a multitude of techniques and technologies.

Rowland has agreed to finish two or three key projects he has started, and be the Training Adviser (Mentor) for a new volunteer.

If you would like a bit more insight into the role please contact either Matthew Burrell or Rowland Smith for an informal chat.

While an understanding of Scouting is an advantage, being a new volunteer to our organisation is not a barrier to being successful in this role, District Commissioner, being Rowland’s first adult appointment in Scouting.

We look to appoint a new District Commissioner in early 2018. 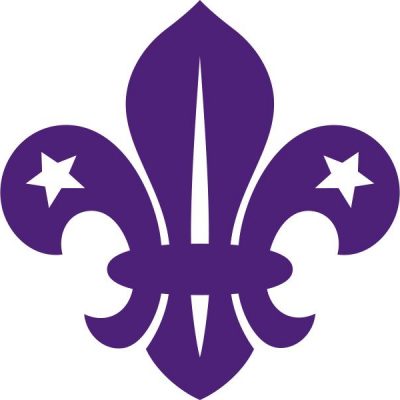