Census details have now been released

The Census is an annual activity, when we declare how many Young People and Adults are members of Scouting in Norfolk.

Every County needs to have their Census fully approved by the end of February 2018, so Norfolk has set Districts a local deadline of 18 February 2018 to have each District complete.

Your District Commissioner has set District deadline for Groups and Units to be complete by.

A summary of the key dates, changes for 2018 and how data should be recorded is available: Norfolk Scouts 2018 Census Summary

A recent email was sent to all relevant managers a copy is available here. 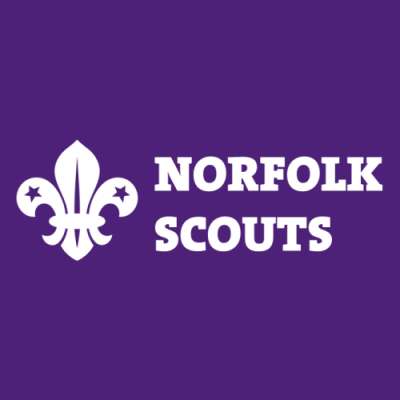