What is a Scouting Skill?

Explorer Scouts taking part in ‘Wear the Necker’ discuss what is a Scouting Skill?

During the ‘Wear Your Necker’ event the Explorer Scouts discussed what they thought were ‘Scouting Skills’.

They were asked the questions:

The forum believed the Scouting Skills could be categorised as:

However, the group also believed that Scouting Skills also include more the specific developmental skills of:

The group felt that the developmental skills that Scouting provides can be delivered via a programme that includes the learning of the general life skills.

There was a feeling within the group that many leaders connect Scouting Skills with discrete outdoor skills such as camping, fire-lighting rather than the more specific developmental skills that are delivered as an outcome of the activity. 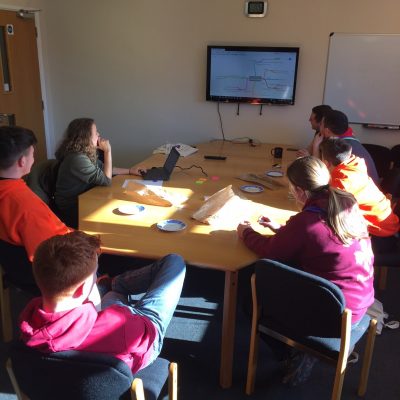 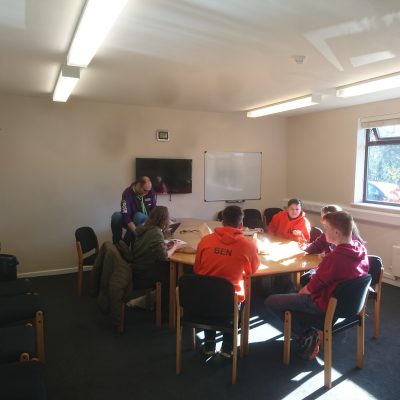 The young people recognised the merit of the traditional activities associated with Scouting but as a tool to provide the developmental outcomes detailed above and as a source of fun.

There was a discussion about benefits of team work and the patrol system in Scouts, but concerns were raised that too often the Patrol Leaders or responsible Scouts are selected based on their age rather than their readiness to lead and skill set. These young people often go on to provide poor role models to younger section members.

Another point was raised that in some sections young people adopt roles within sections, for example a scout who always lights the fires on camp. As a result, skills are not shared and when members leave there is a gap.

Please take a look at the groups Coggle Mind-map which shows the ideas captured.

Do you have your own ideas about what a Scouting Skill is? Let us know using this really quick survey. 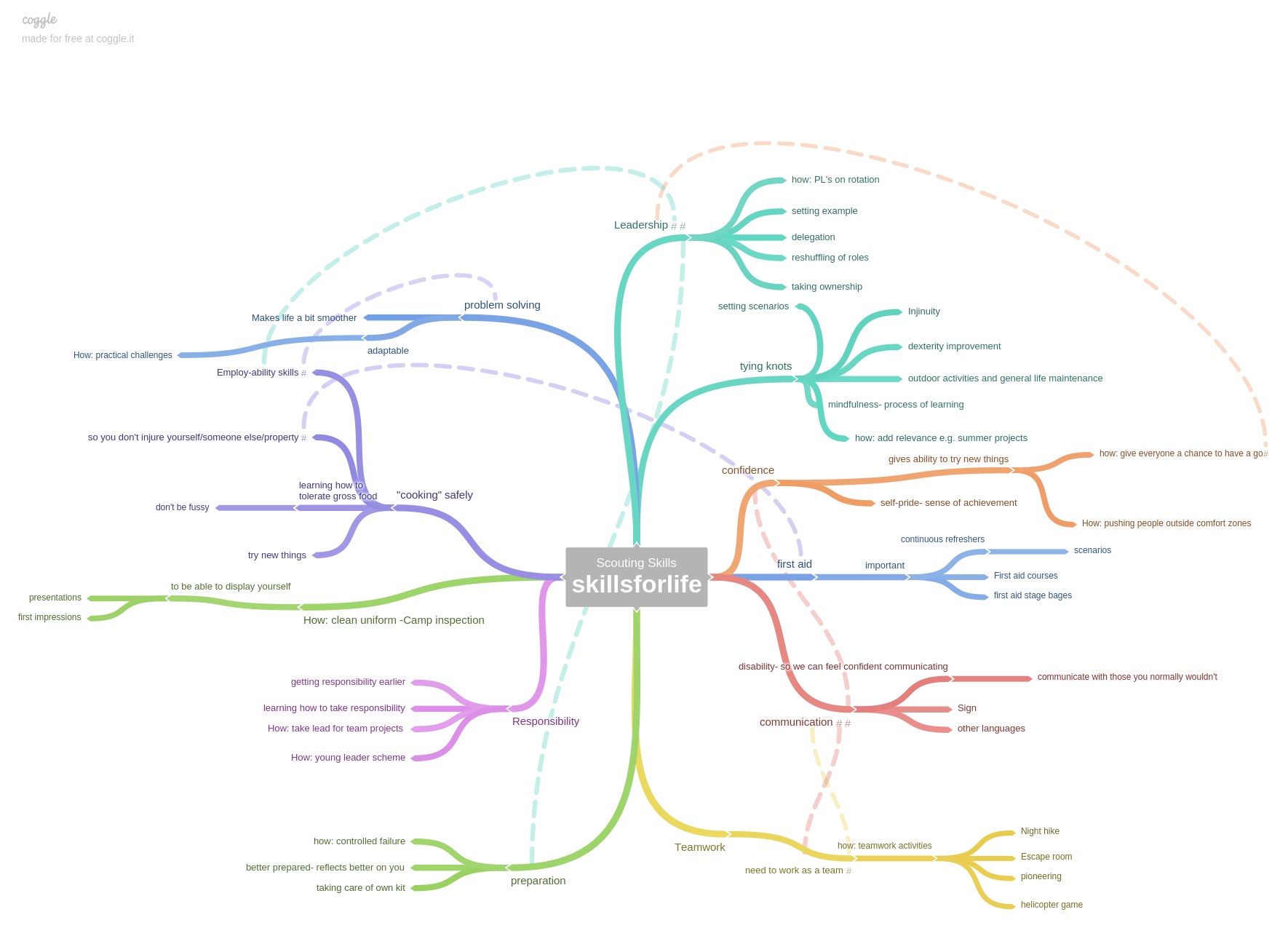 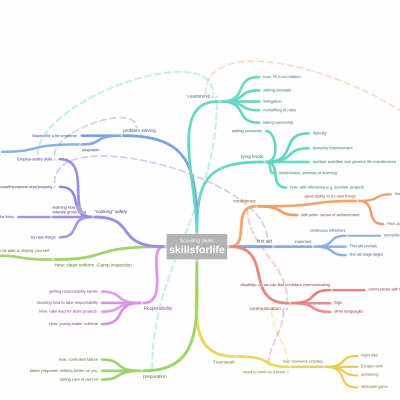 What is a Scouting Skill?