The initial return of Census information has been collated

Thank you to everyone who contributed to the work to return the 2018 annual Census, this is the activity we conduct each year to find out about the Young People and Adults involved with Scouting is Norfolk.

Although the detailed analysis of the results is yet to take place I can share some broad details.

There was a notable increase in the number of young people involved in Scout Troops, accounting for 150 new young people, this was supported by five more Scout Troops existing now compared to the same time last year.

We have also continued to see growth in the number of Adults who volunteer in Scouting, although due to changes in way we record some adults, including the way we count Network members, has masked some of that growth.

In total youth and adult membership of Norfolk Scouts is now 9,069 members.

Well done to everyone who has helped bring the magic of Scouting to more people this year, things are looking promising for 2018 with several new sections planned already. 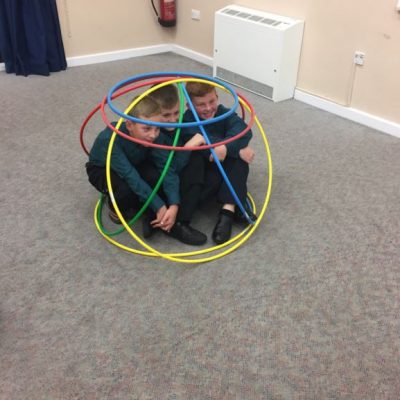