The 12th King’s Lynn Beavers were prompted to organise a litter pick.

This took place around the Gaywood Library area after receiving a letter signed simply by ‘An O.A.P’.  The letter suggested that it was ‘an area to clean’, and went on to say, ‘campaign to keep our village clean’.

The Beaver Scouts leapt into action and decided themselves that they would go back to carry on picking up the litter and encourage others to do so too!

The Beavers collected 3 large sacks of rubbish during their litter pick and were very surprised with how much rubbish they found.

In place of the rubbish the Beavers left some painted #NorfolkRocks in the hope the person who left the note might find one to make them smile. 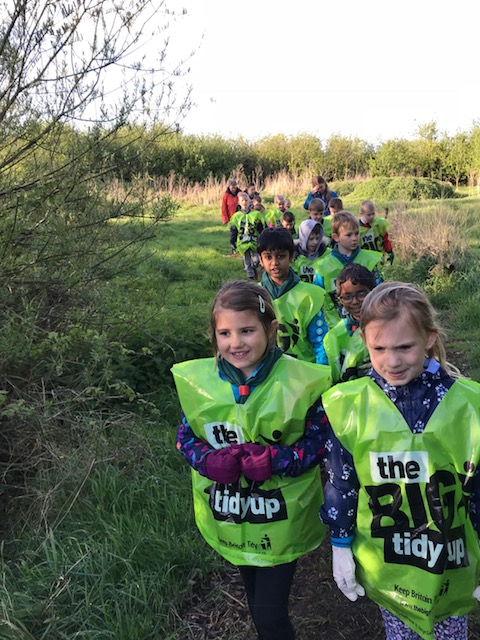 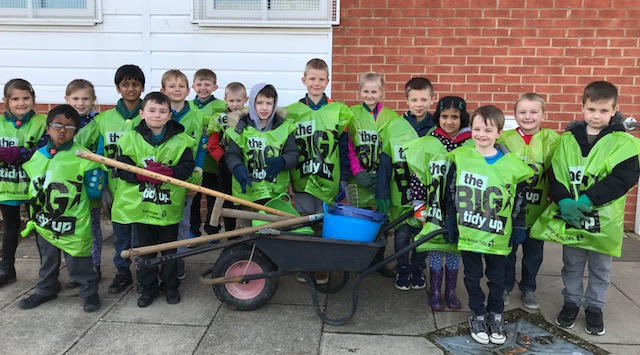 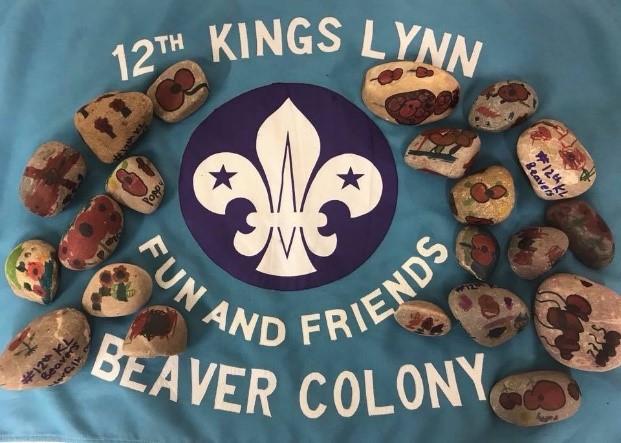 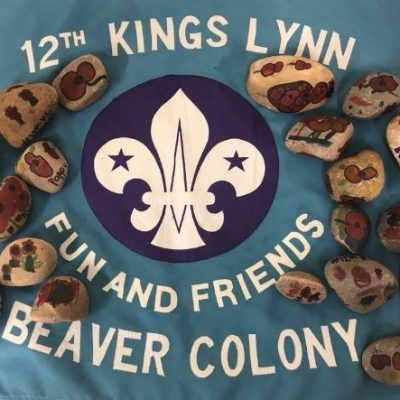