Congratulations to ten local volunteers recognised by the Chief Scout.

I am delighted to announce that following recommendation locally the Chief Scout, Bear Grylls has recognised the following adult volunteers for their ongoing good service to Scouting. 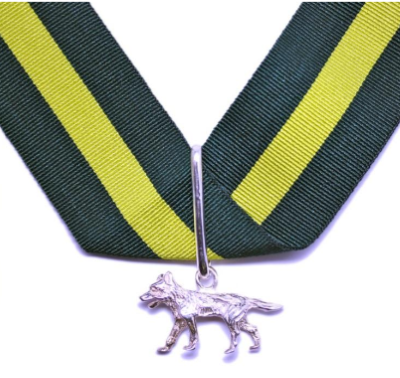 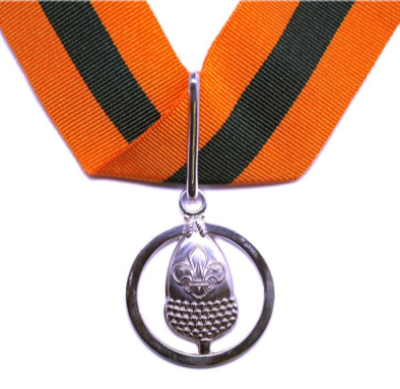 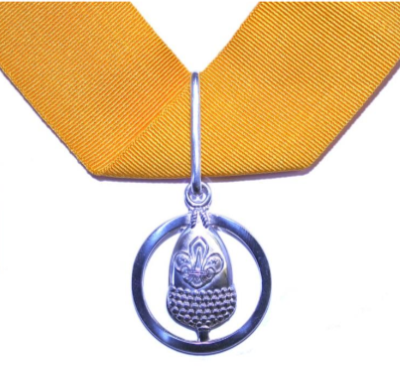 I am sure you you will join me in congratulating all these hard working individuals. Well done! 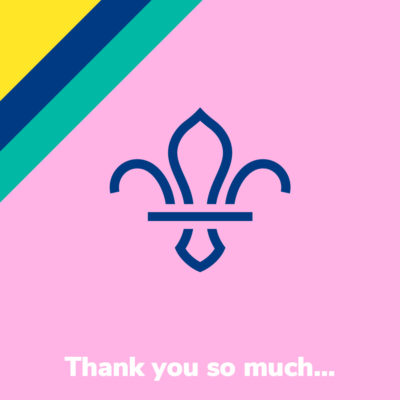