Lorna Vyse from Nelson’s Journey and our County Commissioner, Matthew talk about our new partnership

Last week Norfolk Scouts and Nelson’s Journey announced that we will be working together to launch a Scout Group called 1st Smiles, as a way to give young people coming to terms with a bereavement access to Scout programmes to build resilience and create friendships.

The project has received a lot of interest and was featured in the Eastern Daily Press and BBC Radio Norfolk Breakfast Show.

In the video Lorna and Matthew give a little bit more information.

Some Questions and Answers for Existing Scout Volunteers 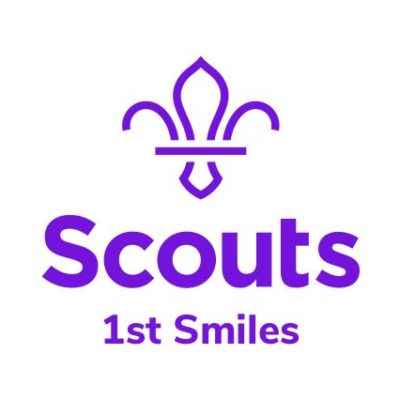