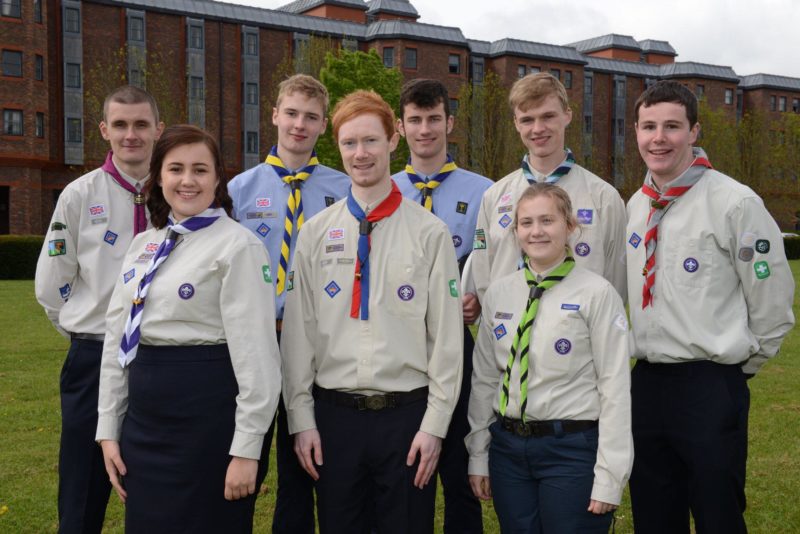 Waking up on the morning of the St George’s Queen Scout Award Celebrations Day, at Windsor Castle, we were feeling excited but also intrigued as to what the day would have in store for us.

We arrived at the Victoria Barracks, where over 400 of us Queen’s Scouts from across the UK had assembled. Upon entry, we had to proceed through a regimented check of our uniform, to ensure we all looked smart and ready for our royal parade.

Throughout the morning, we refreshed our memories of some basic commands, standing to Alert and At Ease. It took us back to when we were Cub Scouts, learning how to do the Grand Howl for the first time. We also learnt how to march with other members of our section in a synchronised manner. It was all very military!

After lunch, all the Queen’s Scouts reconvened at the Royal Mews, just outside of Windsor Castle. It was here where we began our St George’s Day Parade. All the sections marched into the Quadrangle through the St George’s Gate at Windsor Castle. Whilst remaining in formation on the Quadrangle lawn, we were greeted by HRH Prince Edward, Duke of Kent, Bear Grylls and other UK Scout Commissioners, including Scout Ambassadors such as Warwick Davis.

After HRH had conducted his review, the Queen’s Scouts paraded out of Windsor Castle and headed towards St Georges Chapel. It was at St George’s Chapel where HRH Prince Harry, Duke of Sussex and HRH Ms Meghan Markle, Duchess of Sussex, got married last year. It was most surreal walking up the steps and into the chapel of such a prominent place. In the chapel, we participated in the National Scout Service, led by other Queens Scouts and the Dean of Windsor. Once the service concluded, we made the final march out of St George’s Chapel, out of Windsor Castle and through Windsor Town Centre back to the Royal Mews, from which we were formally dismissed.

We had been totally captivated throughout the day, embracing this once in a lifetime opportunity. It made us both reflect on everything we had learnt, adapted to and achieved to reach this place. We immersed ourselves in the whole experience and felt very fortunate to be representing Norfolk Scouts and all UK Queen’s Scouts, as part of the Scout Movement. It was nice to share this prestigious day with a close fellow Queen’s Scout, who inspired us on our adventure to become Queen’s Scouts too.

We hope that many Scouts from our District and County, will follow in our footsteps. We would like them to be rewarded and recognised for their hard work and dedication in going the extra mile, to be the best person they can be. Good luck future Queen’s Scouts!

Since achieving my Queen Scout Award in 2015, I attended the day of celebration at Windsor Castle in 2016, where I saw the advert for ‘Take center stage’, I applied
and was lucky enough to be selected as part of the team of ten, as one of the Colour Party,

It was an amazing experience, leading the parade with five others in 2017 and carrying the Scout Association Colours, then going on to be
section leader in 2018 and 2019, looking after and leading a group of 23 Queen Scout Award holders in their day of celebration.

If you have been encouraged by Liam, Harriet’s and Ellen’s story – visit the Queen Scout Award section of the website and start making plans today! You too could experience Windsor just like they did. 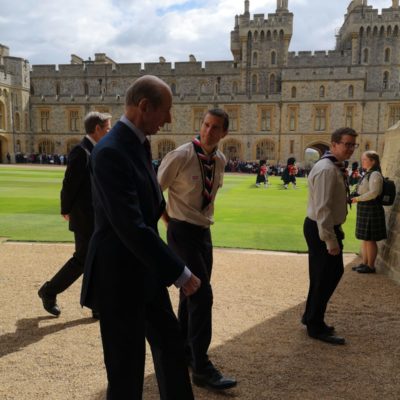 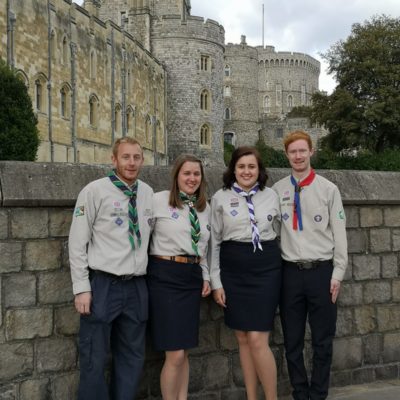 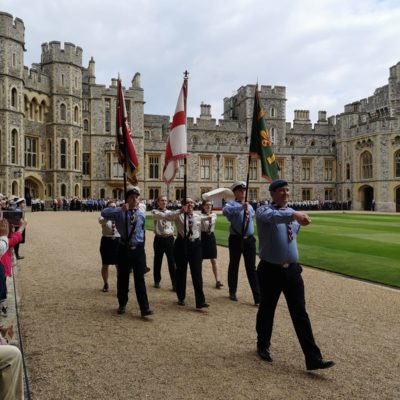 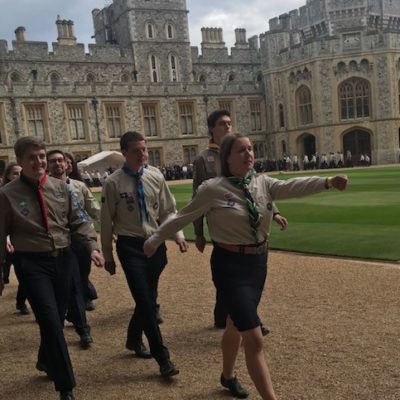 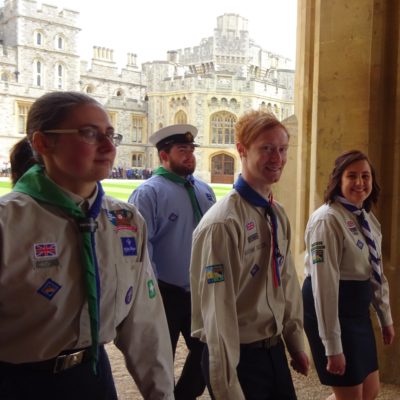 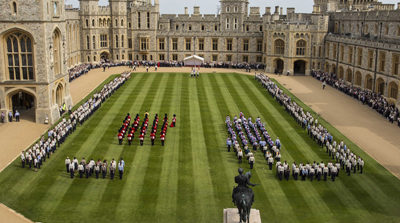 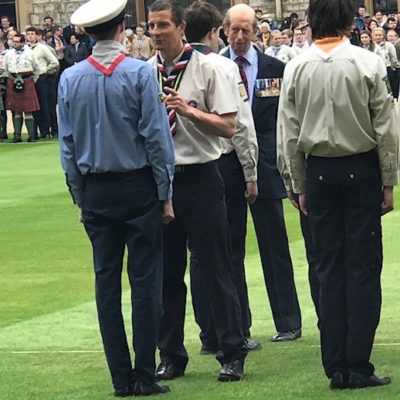 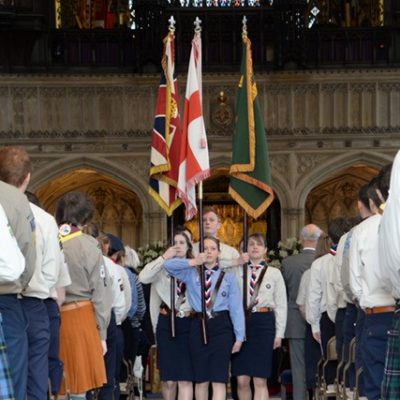 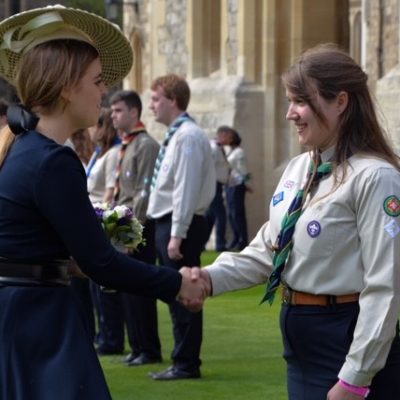 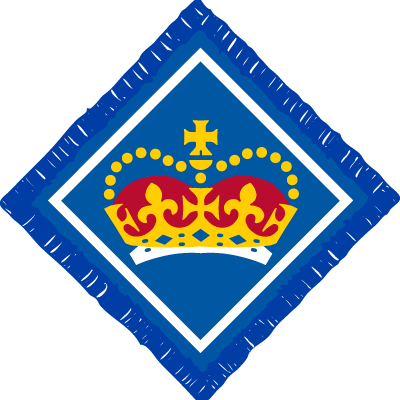