The Great Norwich Duck race celebrated it’s 10th Anniversary with a record amount of £19,000 being generated.

This money benefited the 1st Norwich Sea Scout group as organisers and a further 21 Scout Groups and 1 Scout project, who all opted to sell race tickets.

As event co-ordinator, I would like to thank everyone involved in making this event such a success, my loyal team of helpers and not least the 9500 people who bought race tickets.

To date, this event has generated £100,000 – all monies going directly to Scouting.

Full list of winners below, along with photos of the winners and the presentation to Caroline Page from the RNLI. 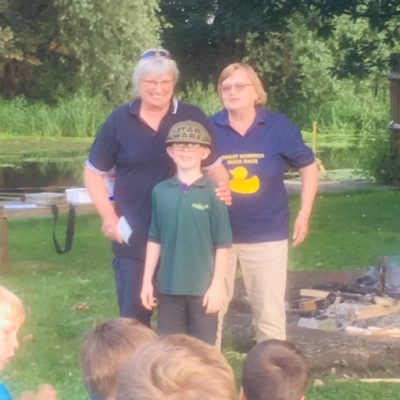 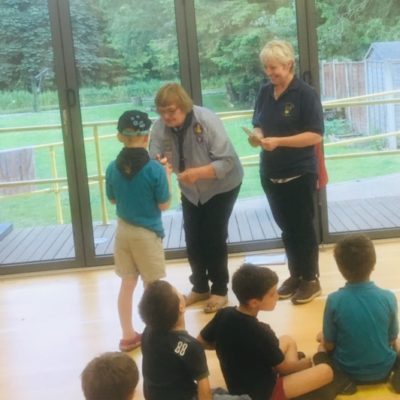 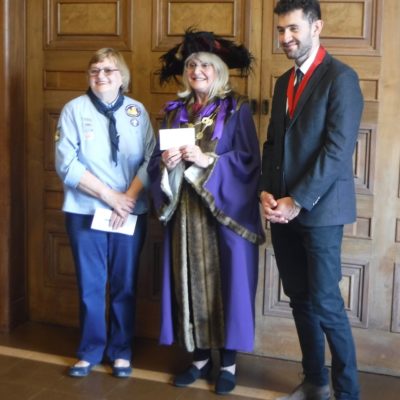 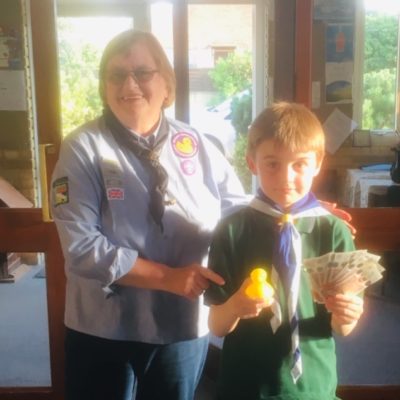 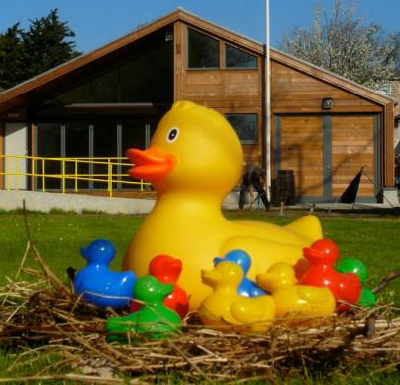