The County Scout Shooting Competition was held at the 1st Taverham Scout HQ on Saturday 5 October with 11 teams from 6 Districts taking part. The results were: 1st Place – Northern Norwich 1 – 956 points

The winner of the individual highest score was Holly Porter from East Norfolk 1 with a total of 316 points, while the winners of the 4 individual disciplines were:

Thank you to those who took part and to the members of the Shooting SASU for their help with the delivery. 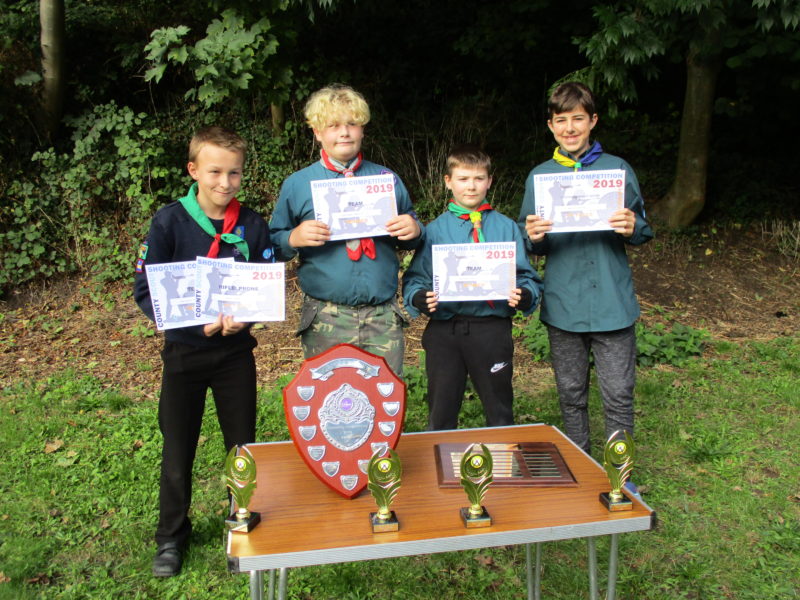 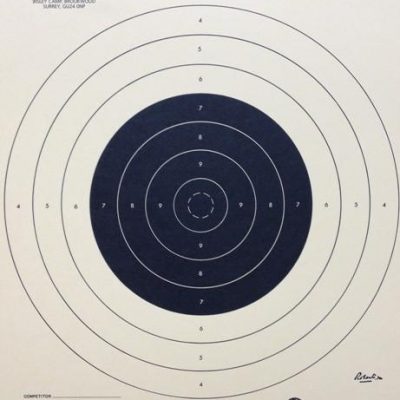