In August 2018, 6 British Explorer Scouts from Norwich School embarked on an 11 day, 450 mile cycling expedition through the Somme and Picardie regions of France during which they located and honoured the resting places of 17 old boys (Old Norvicensians) from the school who fought and died during WW1.

This video was made from footage collected during the trip of the many monuments and memorial sites honouring those who fell during the Great War, and has been created in commemoration of the centenary of World War 1.

The video was played at the recent Norfolk Scouts AGM in September, and was such a moving tribute, we thought it fitting to share it with you again today…..

We will remember them. 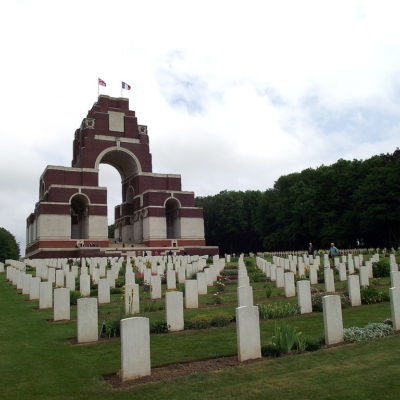