Explorer Scouts from across Norfolk came together for an afternoon of celebration at the OPEN Academy in Norwich.

The awards that were being celebrated were the Duke of Edinburgh Bronze, Silver and Gold and the Queen Scout Award.

The Duke of Edinburgh’s Award is also known as DofE. The Award is available to all 14-24 year olds and equips young people for life regardless of their background, culture, physical ability, skills and interests. Doing the Award is a personal challenge and not a competition against others; it pushes young people to their personal limits and recognises their achievements. 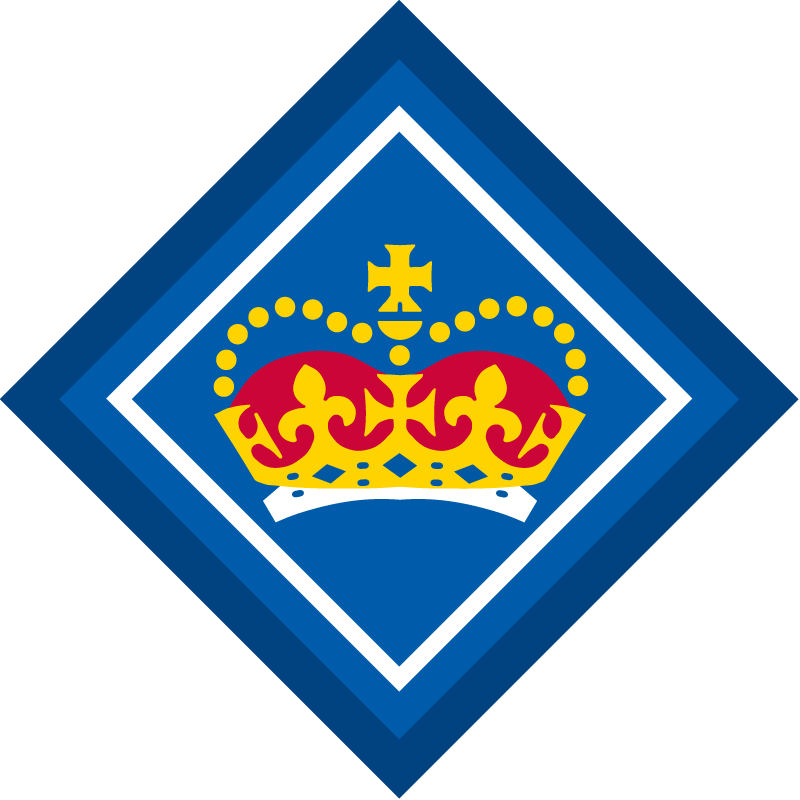 The Queen’s Scout Award is the top achievement for Explorer Scouts and Scout Network members and comprises of a variety of activities to complete. To gain the award you must complete all of the following requirements before your 25th birthday. The Queen Scout award can be worn on our uniform for the entirety of your Scouting life.

Presentations were given by all of the groups on their experiences throughout their practice and assessed expeditions. Some great stories, videos and photos were shared with parents and fellow scouters.

After the presentations, achievers of the Bronze, Silver and Gold DofE Awards from 2019 were formally recognised. Awards were presented by District Commissioners and Matthew Burrell, the County Commissioner.

There was also a surprise for Sue Bisley as she received a County Commissioners Commendation for her years of work as DofE Administrator for Norfolk Scouts and her exceptional work as part of the Top Awards Team in Southern Norfolk.

The celebrations were concluded by the County Commissioner, Matthew Burrell, giving thanks to the volunteers and young people for their hard work and commitment to achieve their awards.

Expedition presentations were made by the following teams:

The Silver Duke of Edinburgh Award
Was gained by 5 Explorers from Eastern Norwich and Southern Norfolk.

The Queen Scout Award was presented to Zoe from West Norfolk. 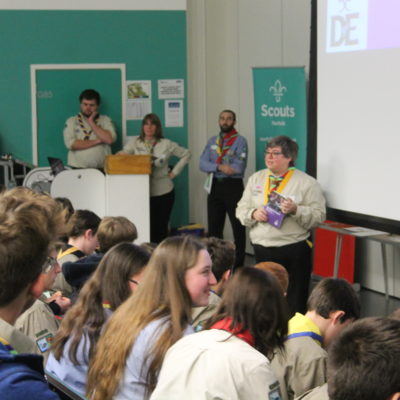 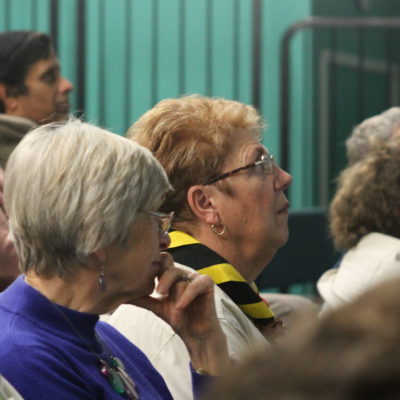 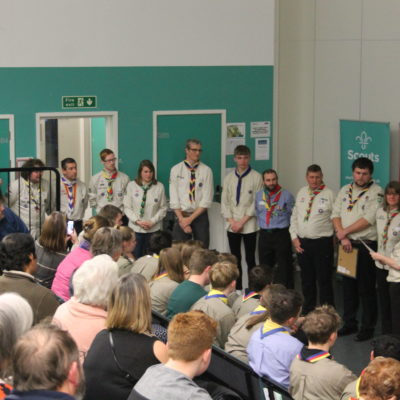 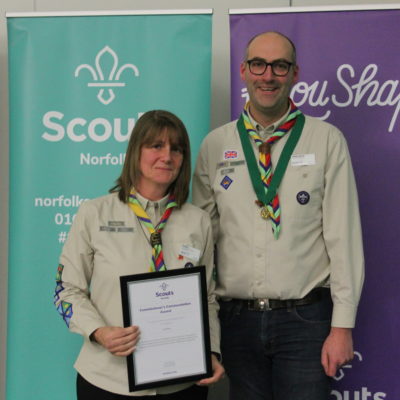 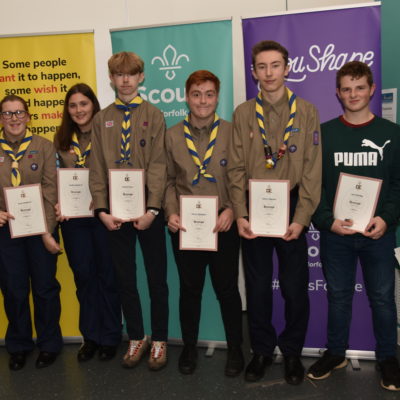 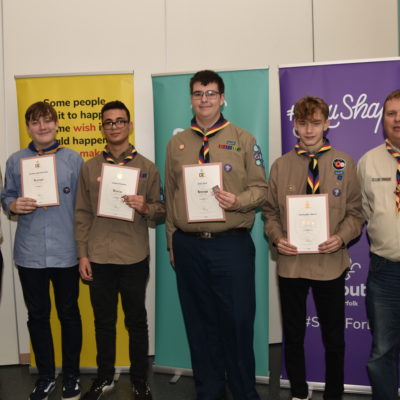 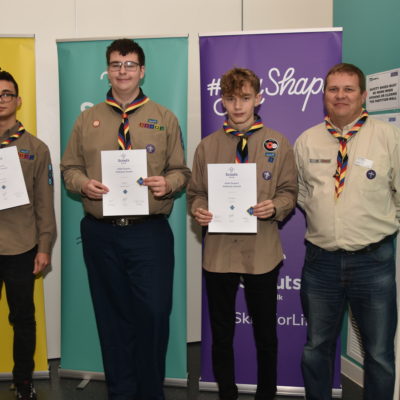 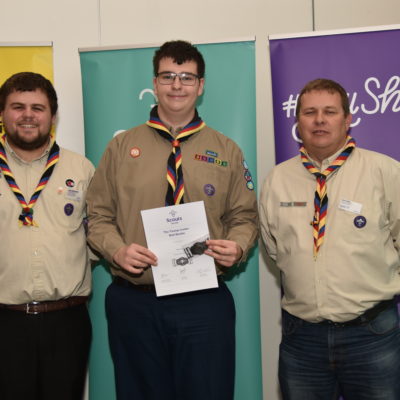 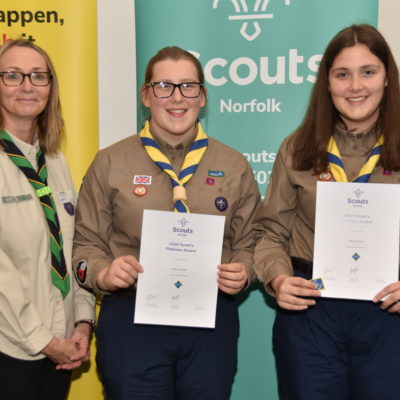 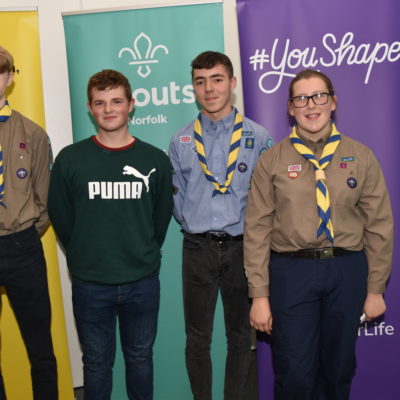 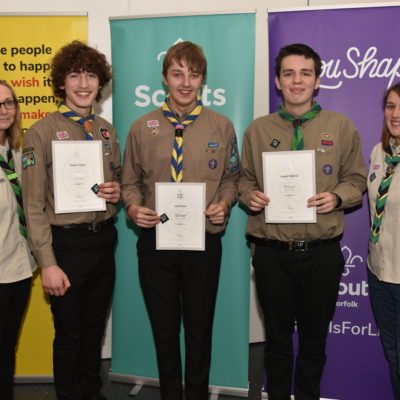 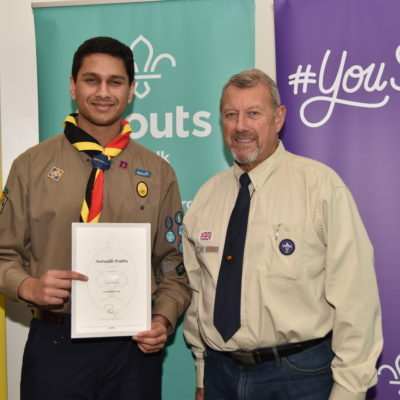 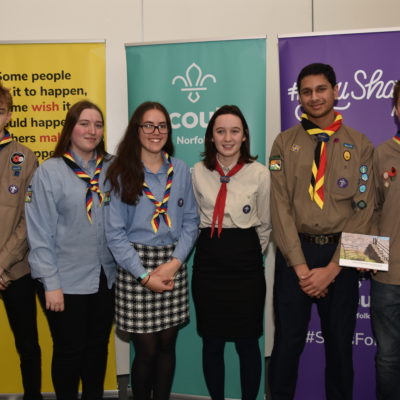 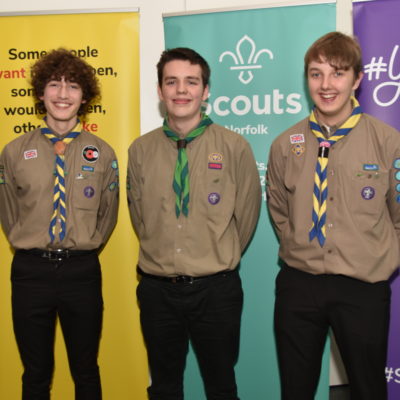 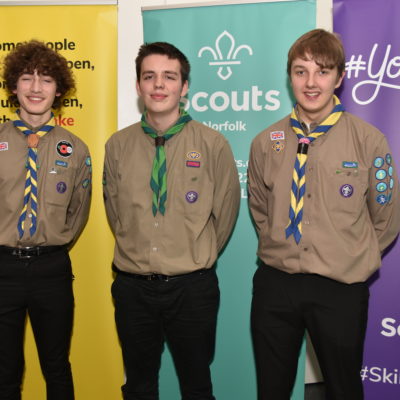 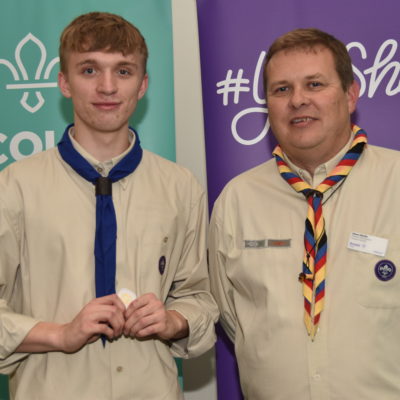 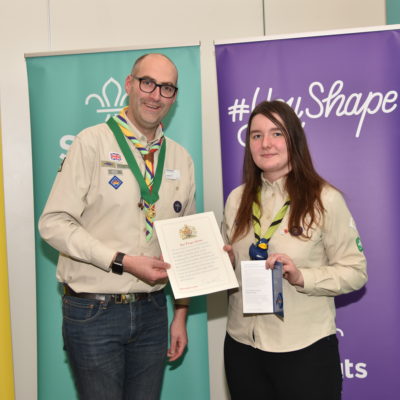 Read more about the Duke of Edinburgh Award Scheme and the Queen Scout Award. 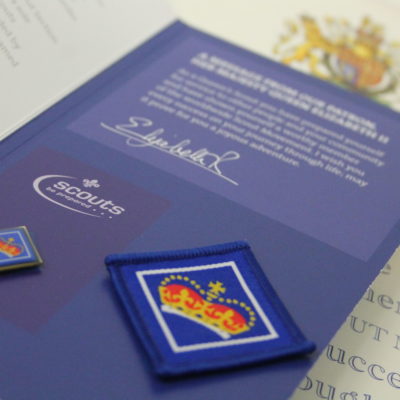