As the UK moved into lockdown, Scout Leaders all over Norfolk started to look for new and original ideas to keep our young people scouting, alongside supporting fellow leaders in the area.

With friendship having no boundaries, a leader in North East Norfolk shared the resource with a fellow scouter in Illinois, America who is a Scout Leader with the ‘Libertyville Scout Troop 72’. He was really impressed, took the idea and, in his own words, plagiarised it and sent it out as a one off event for local Scouts to take part in. Over 750 Cubs and Scouts have now completed the challenge and they have come from not just his scout council, but from all over the USA including North Dakota, California, North Carolina, Ohio, Virginia, Texas, Nevada, Massachusetts, Wisconsin, Missouri, as well as all over Illinois!

As a small thank you, a badge from the event is travelling from Illinois to the UK for Ed to wear with pride! 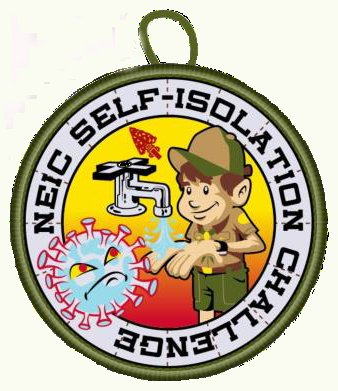 A reminder of the wider Scouting family we are all part of! 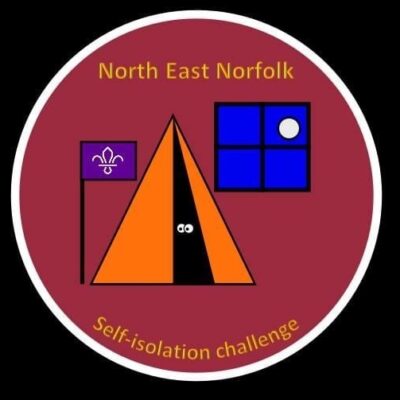